there's more to love than meets the eye

"The somber, but hopeful and ultimately uplifting tale of a young man in search of a father figure, The Hour of Living is a positively gorgeous meditation on relationships, familial ties and the power of simple human connection.

When his mother finally succumbs to a long illness, young Theo (adorable newcomer Sam Fordham) is prepared to deal with the loss. Having lost his father when he was only ten years old, Theo is strong and emotionally sound. While searching through his mother's belongings, he stumbles upon a piece of film from around the time when he was born. The footage shows his late father, young and seemingly happy.

Soon after, Theo sets out on a quest to find more info about his dad. His search leads him to George Walter (played by writer/director Sebastian Michael), a close friend of his father's. George lives high up in the mountains. He was a bit famous once, but since has become a recluse. When Theo meets George something special happens. It turns out that George was once in love with Theo's dad - so what he sees in Theo is more than just his first love's son. And, in return, what Theo sees in George is more than a route to his father. As the two men spend time together on the mountain, they get to know each other, but even more than that, they get to know themselves.

Filled with beautiful, other-worldly imagery, a haunting original soundtrack and powerful performances (particularly from lead actor Sam Fordham, a rising star to keep an eye on), The Hour of Living weaves a bittersweet tale of important connections lost and found." 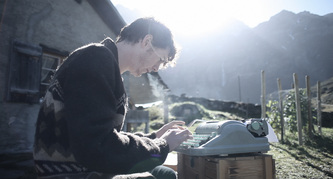 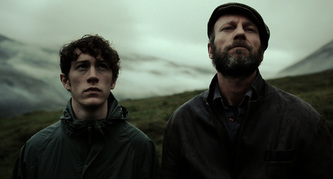 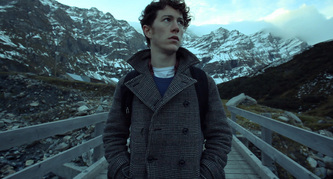 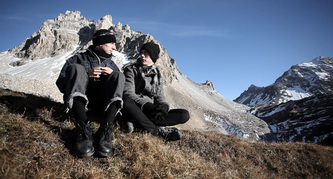 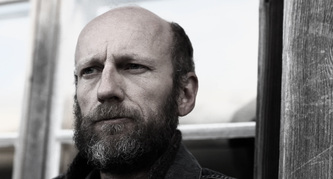 from the bonus collection:

the hour of living is the first ever entirely frame-funded feature film.
thank you to everyone who has made it possible by funding frames and by helping us in kind and in deed.
if you have funded frames, you are a hero of ours!

banner image from our footage, shot on location in safiental, switzerland 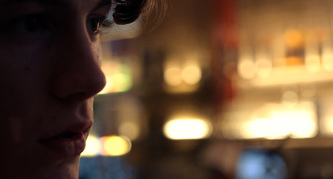 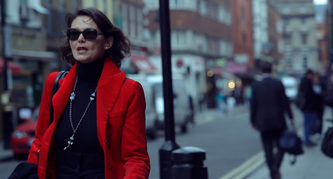 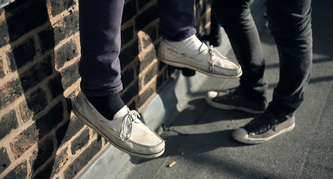 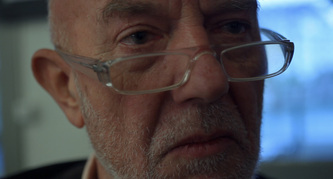 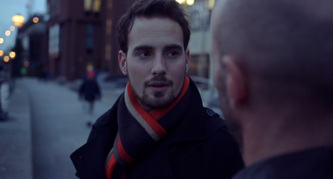